The fall of the Berlin Wall that sealed the end of the German Democratic Republic (GDR) and the reunification of Germany meant an economic comeback that equated to a Herculean task for the Federal State of Saxony-Anhalt. Because the economic structure of the GDR left behind a landscape with huge, so-called “VEB” (state-owned enterprises). These enterprises were to be converted into a market economy.

Today modern and competitive companies have taken the place of state-owned enterprises. The Chambers of Industry and Commerce in Magdeburg and Halle-Dessau alone had more than 110.000 member companies in 2017. They have found their niches. Some are even leading in their market segment as “hidden champions”. Many companies have decided to settle in Saxony-Anhalt or to expand their location in recent years. We are highly valued by foreign investors and lead the East German federal states with such direct investments. In 2014 and 2015, the Investment and Marketing Corporation Saxony-Anhalt (IMG) received the distinction “Best to Invest Top Agency Award” from Conway Data Inc. for the quality of its investor service.

Our economy is growing. The gross domestic product (GDP) increased from 20.3 billion euros to 53 billion euros between 1991 and 2017 – an enormous achievement! At the same time, the situation on the labour market has relaxed considerably. The number of unemployed has been halved to under 10 percent since 2005.

Small and medium-sized enterprises (SMEs) and trade play the decisive role in this regard. Well over 99 percent of companies are small or medium-sized enterprises. Today SMEs are the largest employer in the state and stand for three-fourths of all employees and two-thirds of all sales. We are building on that so that companies can continue to improve their competitive ability.

We can self-confidently talk about what we have achieved together. Our state has outstanding companies and surprising success stories to offer: a fragrance from Chanel No. 5 is produced in Bitterfeld-Wolfen. The glass for the roof of the World Cup stadium in Cape Town comes from Halle. And a part of Saxony-Anhalt is in every car built in Germany!

That is why the goal of the state’s policy is to further promote the economy and create high-quality jobs. Our goal to rise to be among the innovation leaders in Europe by 2020 is only within reach by these means.

That is why the Ministry of Science and Economic Affairs started the SME offensive “I³”: growth through innovations, investments and internationalisation. Research and development centres shall serve companies more effectively with the help of the “Regional Innovation Strategy Saxony-Anhalt”. The university landscape is developing into an incubator for clever specialists and strong ideas. Moreover, the chances of getting a traineeship in the home federal state were never better than today in Saxony-Anhalt. An efficient transport route network is unequalled throughout Europe: several thousand kilometres of rails, motorways, federal and state roads were newly or fundamentally developed after 1990. And in terms of development and utilisation of renewable energies our state is among the nationwide pioneers of the energy transition. 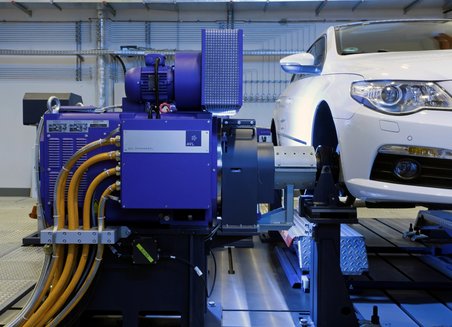 Cruising around? Not with us: we step on the gas! A component from Saxony-Anhalt is in every car built in Germany. 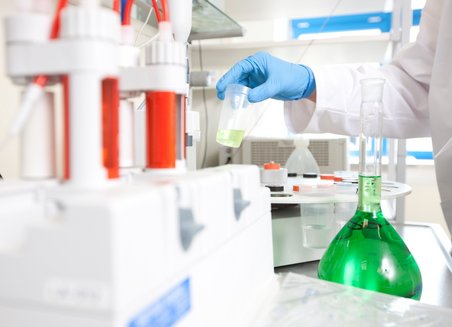 Saxony-Anhalt is the heartland of the East German chemical industry. The idea of chemical parks was born here. 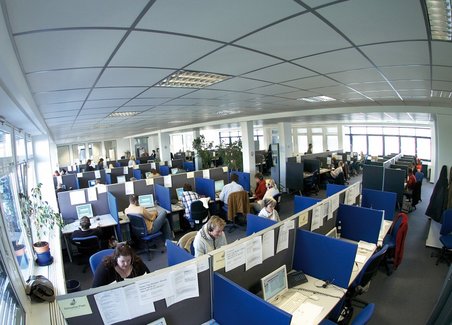 In Saxony-Anhalt, the corporate services branch is above all one thing: a job engine - especially in the ICT industry! 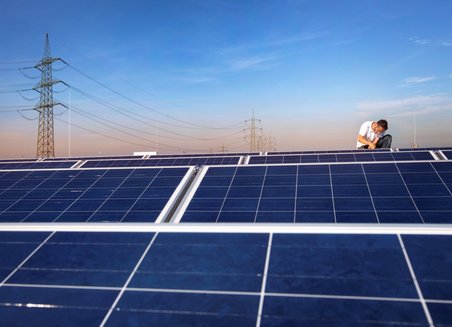 Full speed ahead! Energy is created sustainably in Saxony-Anhalt. Every second kilowatt hour is now generated from wind, sun and biomass. 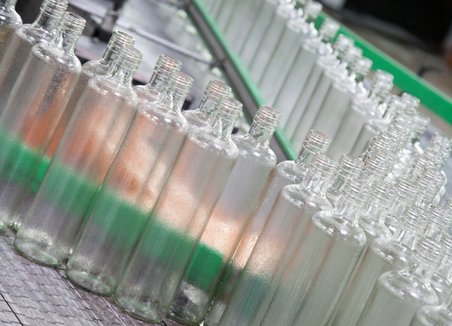 A clear matter: Saxony-Anhalt offers the glass industry brilliant prerequisites. The raw material stocks of quartz sand, soda and lime are in the immediate vicinity of the glassworks. 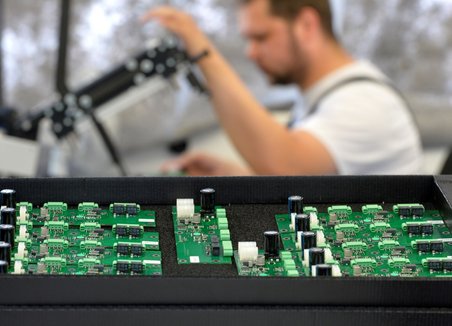 Research and training centres are spawning high-performance specialists – they are programming the state for the future! 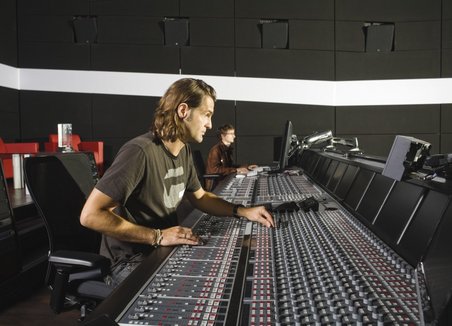 Take a picture: cultural & creative industry in Saxony-Anhalt is a young, multifaceted and dynamic sector. 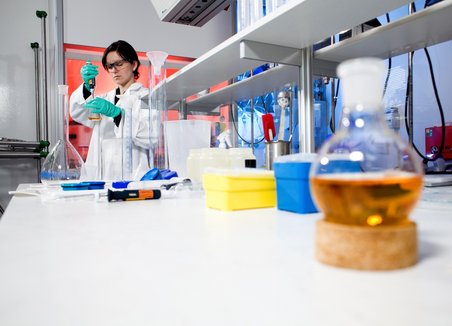 Saxony-Anhalt’s life sciences industry is strong – our heart beats for this. The pharmaceutical industry, biotechnology and medical technology set the rhythm as a sector. 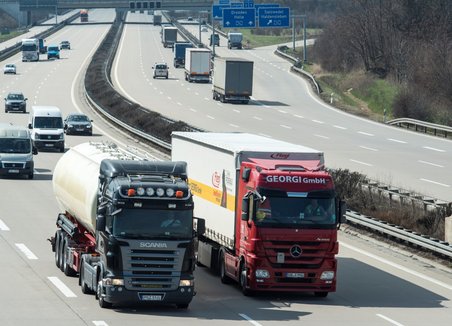 Let’s go! Saxony-Anhalt is located in the heart of Germany and in the middle of Europe. The conveniently situated transport connection guarantees short distances to markets and customers. 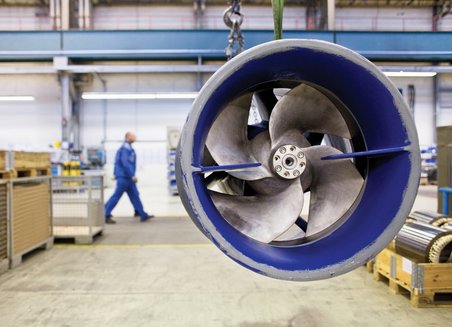 Once it was a centre of heavy mechanical engineering, today it is known as a superb centre of high-tech production. Saxony-Anhalt is the land of mechanical and plant engineers. 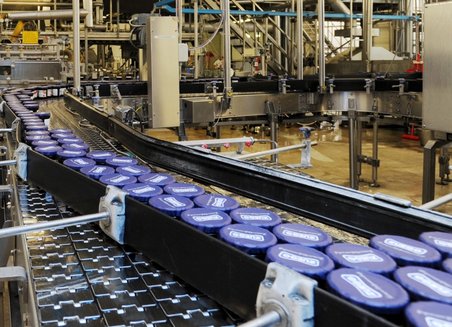 That tastes good to us! The soils here are among the best in Germany and yield field crops of special quality and in great quantities. 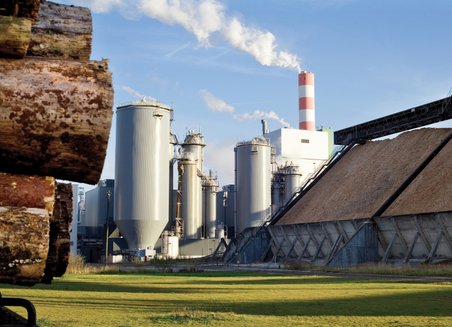 Here you get in black and white: Saxony-Anhalt’s paper industry is developing on an increasing basis and contributing to the fact that Germany will remain Europe’s No. 1 in this sector. 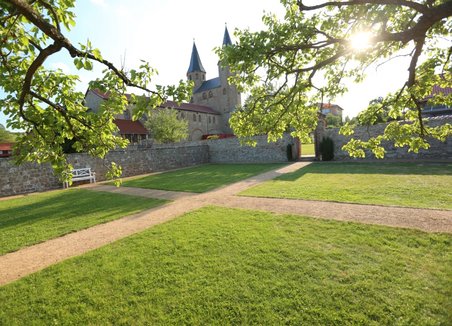 Almost 7,000 years of tangible history and cultural assets of European and international importance make Saxony-Anhalt a heartland of German history.